The quest to unlock the Sleeper Simulant in Destiny 2 is a lengthy one. There are a lot of steps to complete, a lot of enemies to kill, and the questline is very specific about what guns to use. But at the end of it all, you walk away with the Sleeper Simulant, an extremely powerful linear fusion rifle that will melt away an enemy’s health in moments.

How to get Sleeper Simulant

The quest to unlock Sleeper Simulant begins with the Warmind DLC. This is the second piece of DLC released with Destiny 2 and introduces players to Rasputin and Ana Bray, and gives players a new area to explore: Mars. If you haven’t already done so, make sure you have access to the Warmind DLC, at which point you can begin unlocking Sleeper Simulant. The steps are simple:

The first step to acquiring Sleeper Simulant is to complete the Warmind DLC. This shouldn’t take you more than a couple of hours. Simply blitz through the missions or take your time and enjoy it. Once finished, you can begin the next step, which takes place on Mars and has you speaking with Ana Bray. 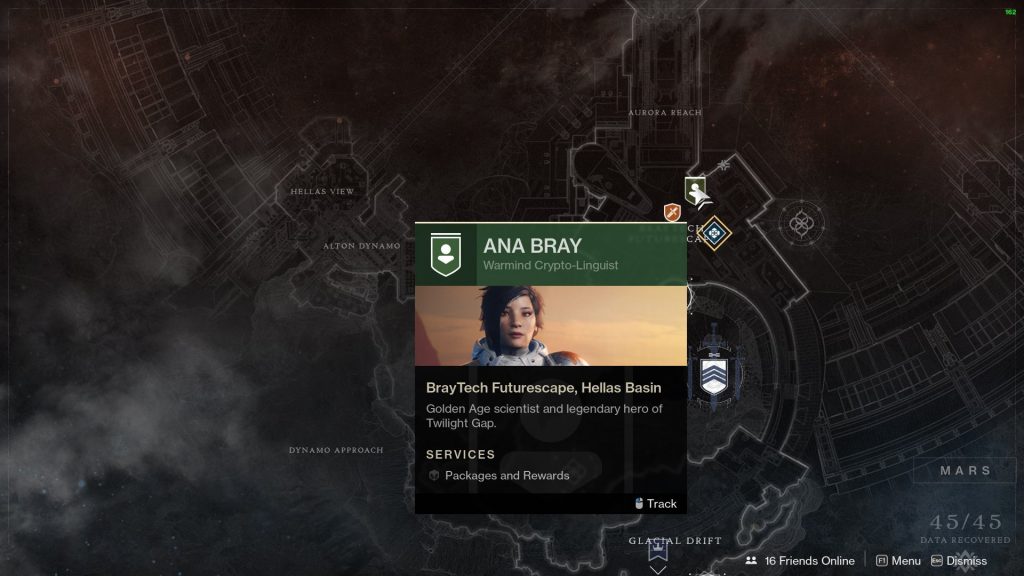 Find Mars in the Director and then look for the blue banner, this is the World Quest. This will take you through a couple of missions that reward the IKELOS_HC_V.1.0.1. You will need to use this hand cannon for the majority of the quest to get Sleeper Simulant, unless you manage to get another IKELOS weapon.

After finishing the World Quest, you will receive Violent Intel. This quest step tasks you with killing Hive and Cabal while having an IKELOS weapon equipped. You don’t actually have to use it for this step, just have it in the slot. Keep in mind, you will need to defeat Cabal with precision shots, so aim for the head! 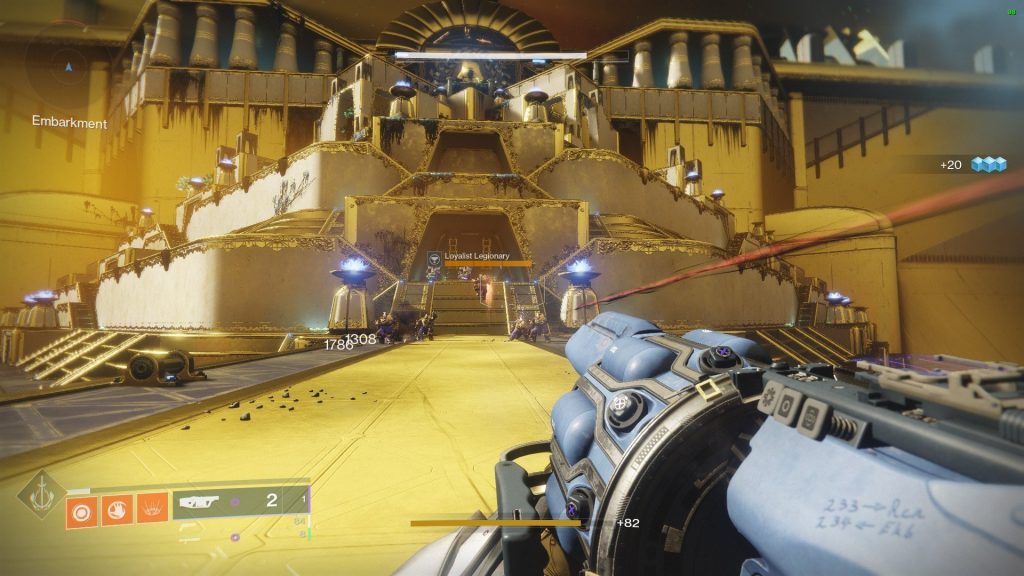 The next step is Rasputin’s Culling. For this quest, simply defeat powerful enemies while ensuring an IKELOS weapon is equipped. You can do this anywhere you please, but it might be easier to complete in the Leviathan raid. Boot up the Leviathan and defeat the Cabal units at the beginning until this completes.

Warmind’s Glory is a simply step but one that might take a while. All you need to do is complete 5 Heroic Strikes with an IKELOS weapon equipped. Load up the Strike playlist and start clearing Strikes! 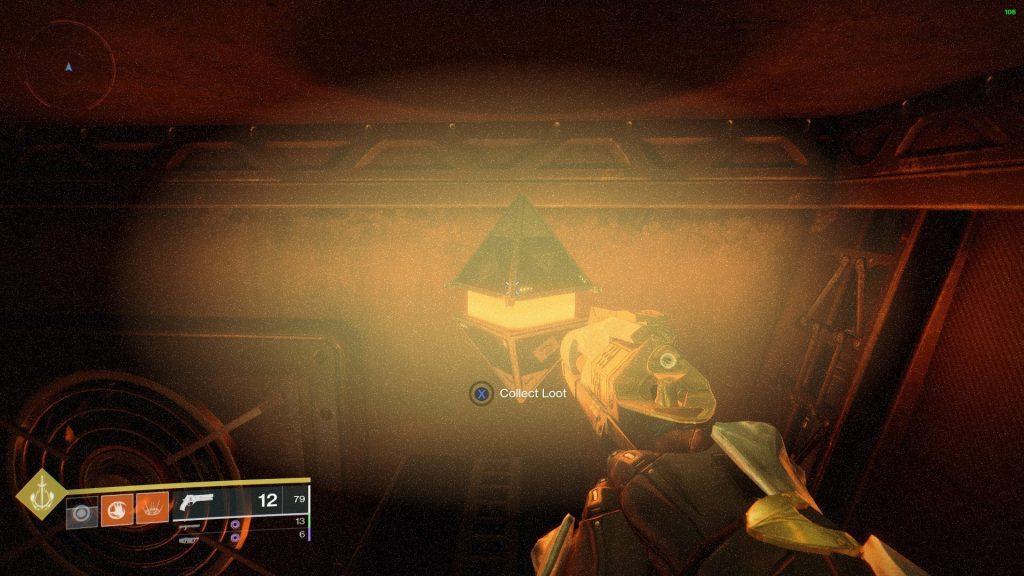 Nodes and Protocols is going to be the most time-consuming step of them all. This step requires you to unlock the Sleeper nodes you’ve been seeing around Mars and complete waves of Escalation Protocol.

Begin by clearing three waves of Escalation Protocol. You can either clear the first wave three times or work your way through three or more waves.

Completing any of these rewards Resonate Stems. A good idea can be to team up with some friends and complete every single Patrol you can find. Once you have your Resonate Stems, combine them in your inventory into an Override Frequency.

To actually access a Sleeper node, you must read the Override Frequency and work out the hint. Each frequency will have a phrase that looks something like this: CB.NAV/RUN.()Dynamo.Observation.Core. The last three words will be a clue as to where the Sleeper node will be. There are plenty of tools online to help you track these down, but as you get closer it you will hear the Sleeper node singing and a strange effect will happen to your screen.

Once you access 15 Sleeper nodes, you can start the final step in getting Sleeper Simulant. 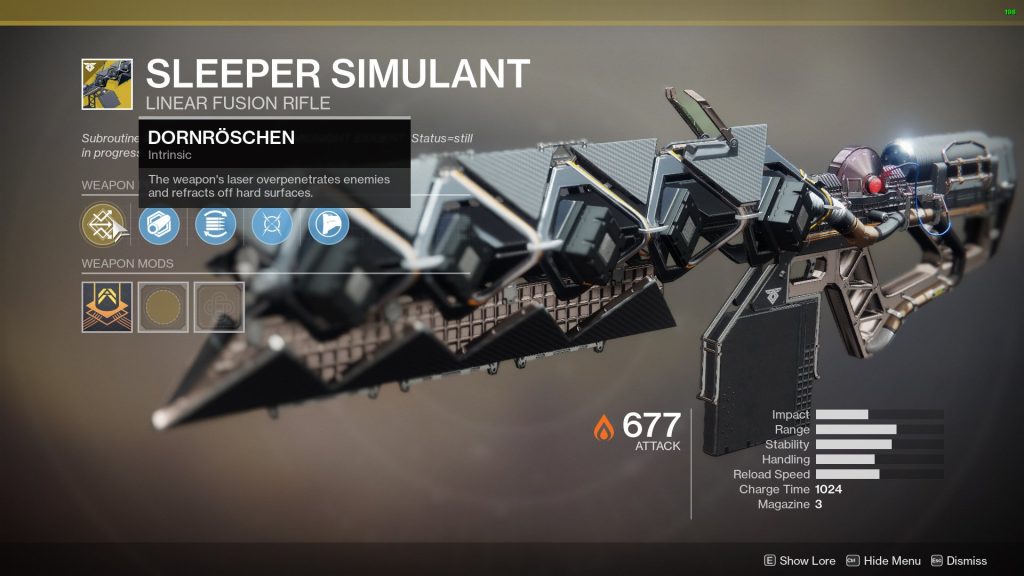 The last step is to complete Will of the Thousands with an IKELOS weapon equipped. Make sure you have an IKELOS gun (like the hand cannon) in a weapon slot, else you will need to do the Strike again. Once you finish, the Sleeper Simulant will unlock and you can start lasering all your problems away!

The Sleeper Simulant is still an incredibly powerful weapon in Destiny 2. Though it might take a long time to unlock, thanks in part to the numerous Sleeper nodes, it’s still worth the effort. For more Destiny 2 guides, take a look at the Guide Stash Destiny 2 page.