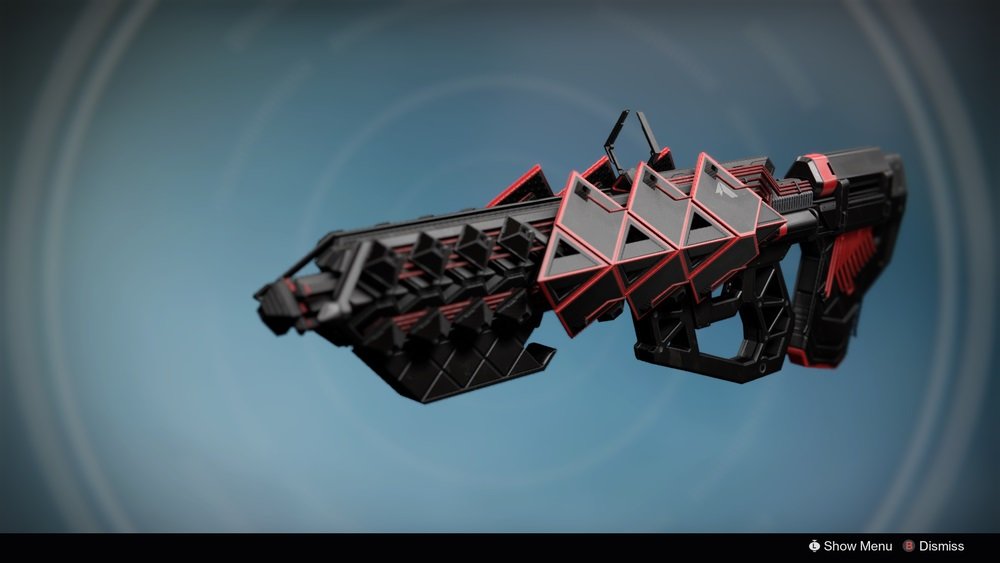 One of the last exotic weapons in Destiny has found its way into Destiny 2. The Outbreak Prime made its debut in the Rise of Iron expansion of Destiny and had one of the most interesting quest lines attached to it. The Channeling the Corruption quest had players searching for monitors while making their way through the Wrath of the Machine raid, inputting codes, and taking down certain enemies.

The Outbreak Prime had a unique perk that when getting critical kills; Siva corruption popped out and damaged any enemies standing beside the downed enemy. Outbreak Prime was one of the best exotic weapons to have in Destiny.

How to get Outbreak Perfected 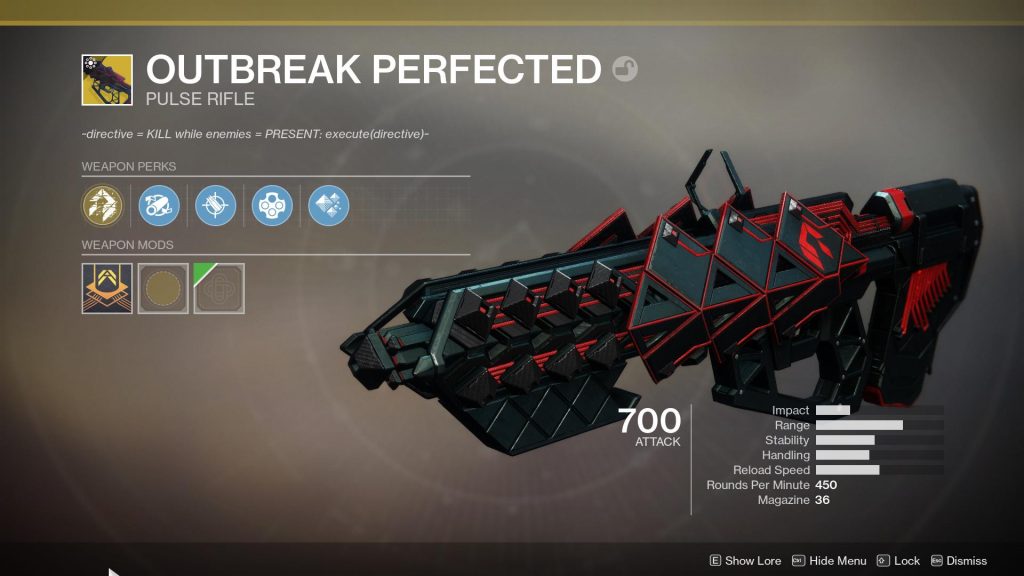 Before starting this heroic adventure. Make sure you have completed the Enemy of my Enemy quest line. The first step in getting Outbreak Perfected is going to Titan and accepting the heroic adventure “Bad Neighbors” or simply by patrolling the area.

Patrolling the area will be much easier, but if you like a challenge, go ahead with the heroic adventure. Head into Tidal Anchor until you reach a door behind a wizard that will hopefully say “unlocked.” If it does not, double-check that you have indeed completed the Enemy of my Enemy quest line on the specific character you’re using. Enter the room and examine the Fallen device on the table. 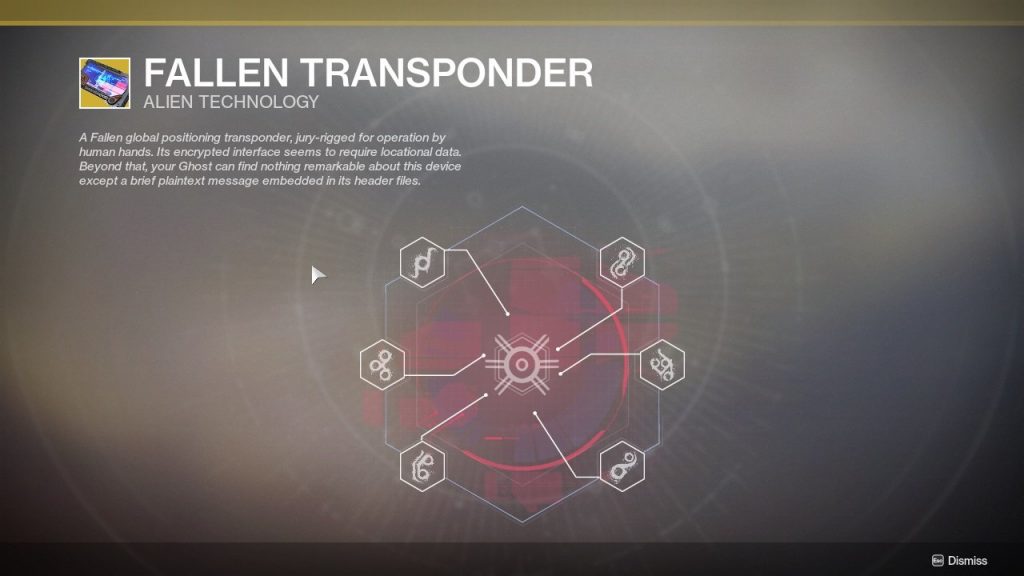 After finding the Fallen Transponder, you will need to find six nodes that are scattered throughout the Destiny 2 universe. Thanks to the Destiny 2 community on Reddit, finding the nodes won’t be a problem. Make your way to the EDZ and Nessus to get started.

After finding all six of the nodes you’ll notice a code displayed on the Fallen Transponder entitled “Rendezvous.” Make your way to The Farm and enter a basement door on the right side of the large warehouse. Here you will find the Fallen Captain Mithrax waiting for you to begin a quest. You should remember him from the Enemy of my Enemy quest line.

Zero Hour is Power Level 690, so bring your best loadout. You have 20 minutes to defeat this mission. Once you have finished, you will obtain Outbreak Perfected. 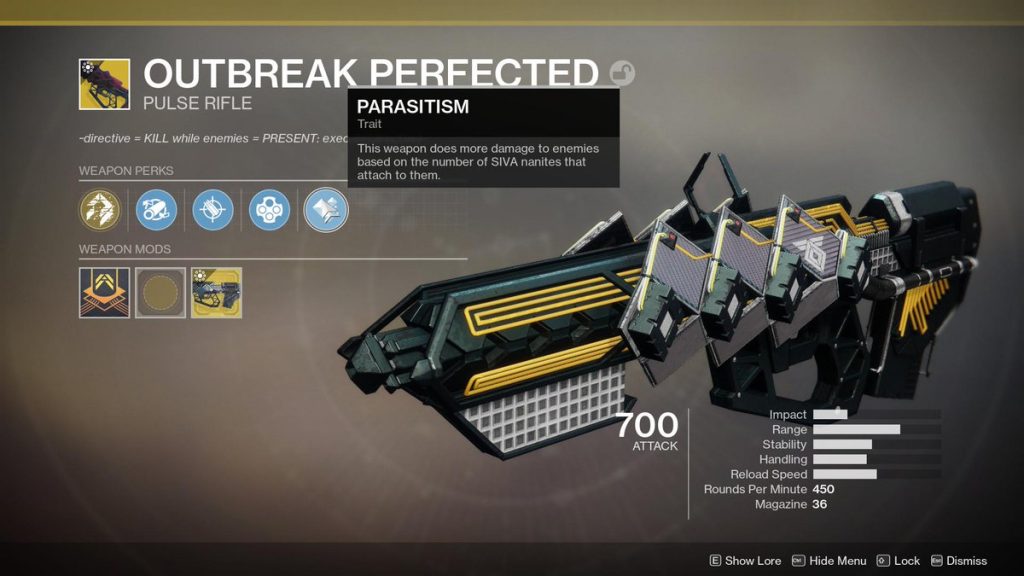 The Outbreak Perfected is surely to be one of the most popular exotics in Destiny 2, especially for those who have played Destiny since the very beginning.  Here are the perks with the catalyst:

With the Outbreak Perfected making its appearance in Destiny 2, we wonder what other exotic weapons we will see in the future. I personally would like to see Ice Breaker and Vex Mythocast make a comeback.

How to Get Truth, the Exotic Rocket Launcher, in Destiny 2