As part of the Hidden Messages and Survival Guide quest steps in Destiny 2, players will need to search the EDZ for Drifter’s tapes. The quest step you have will depend on whether you side with the Drifter or the Vanguard. As for the tapes, they are hidden around the EDZ patrol zone and deep within Lost Sectors. With little information to go on, finding all seven recordings can be quite difficult.

Drifter’s tapes are hidden quite well, and with no directions given by the mission, finding them is tough. They only way you will know one is nearby is thanks to Ghost. Your helpful companion will make a noise and an icon will appear on the top right corner of the screen.

The hidden messages are in the following locations:

The first of Drifter’s tapes is across from the fast travel point in Trostland. Turn left and enter the building across the way. Jump over the desk, enter the next room, and turn right to spot a table with a computer on it. Scan the computer to receive the recording. 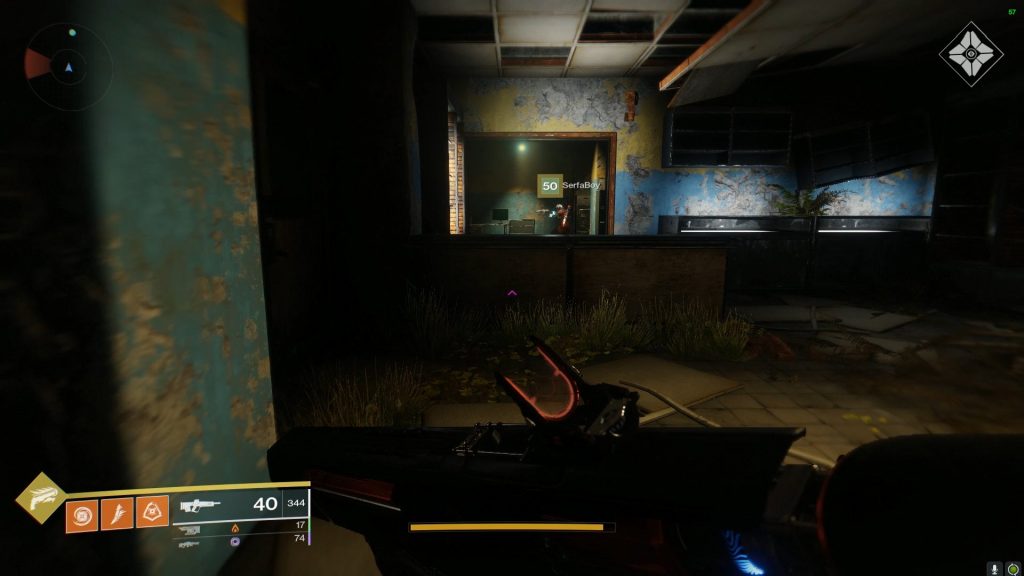 The hidden message in the Scavenger’s Den Lost Sector is in the middle of the first large room with enemies. Look for the Fallen computer terminal near the ledge leading to the next area. 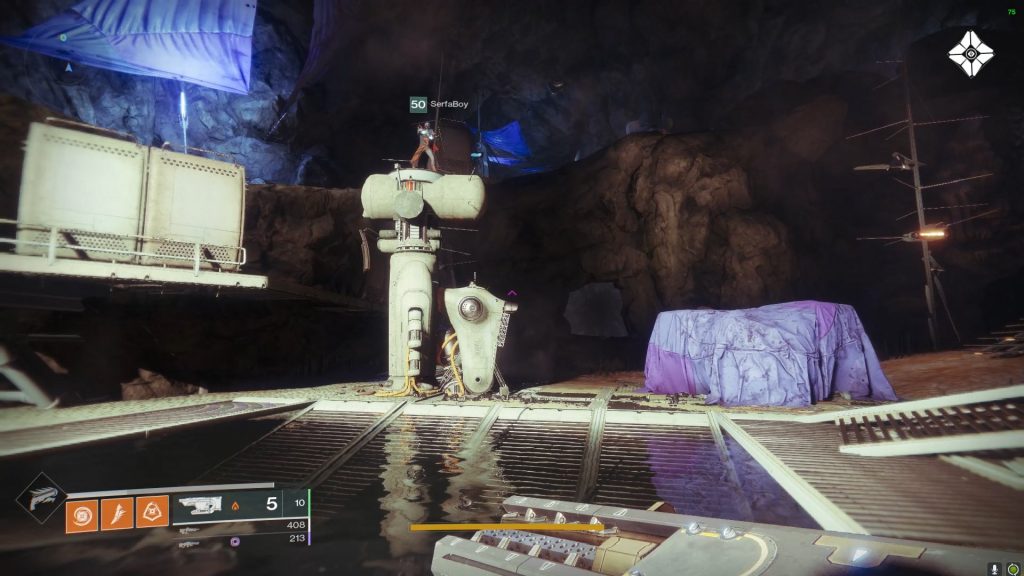 Another hidden message is located near a tent in Soujourner’s Camp. This area is south of the Outskirts, and is most frequently used to reach Niobe Labs and the Bergusia forge. 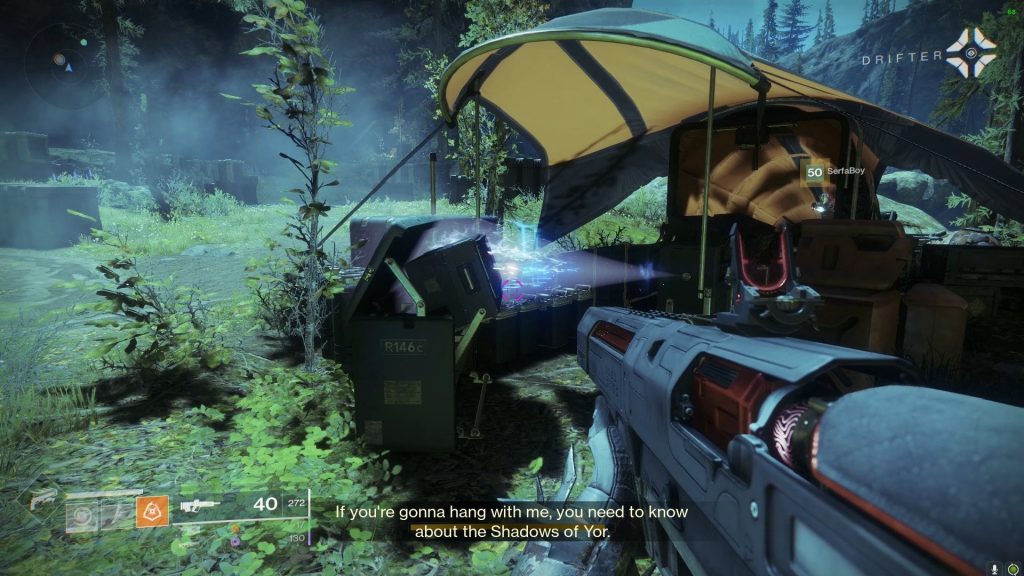 This is the easiest hidden message to find. Spawn in at the Winding Cove fast travel point and climb the rocks nearby. Scan the little box to receive the tape.

Drifter’s hidden message in the Flooded Chasm is right in the middle of the Lost Sector. Look for a Cabal drop pod, beside it is a Fallen terminal. Scan the terminal to receive the tape. 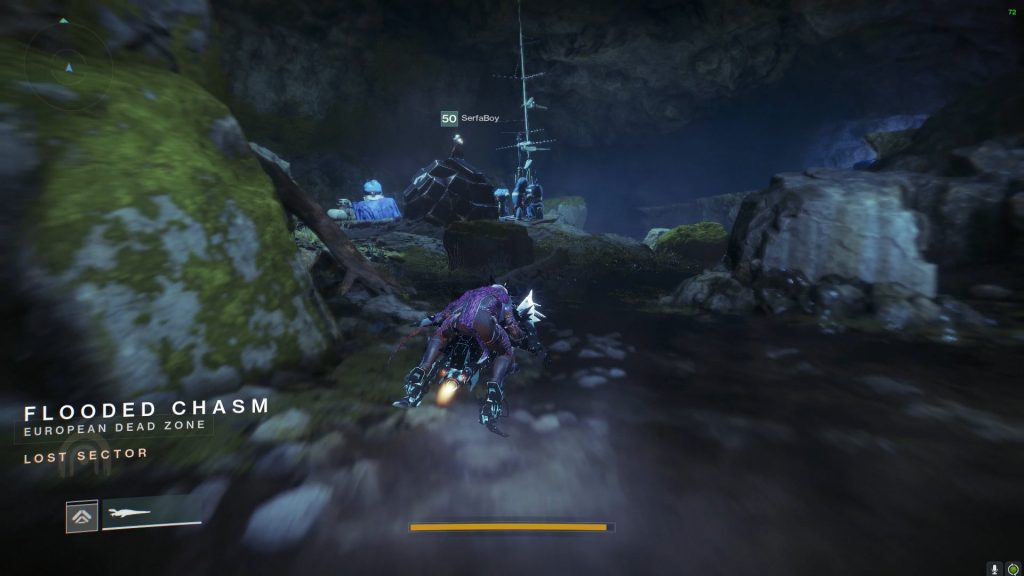 The hidden message in the Excavation Site XII is right at the back of the boss room. Fight through the enemies and go to the big circular door. Look at the big piston-like computer and scan it to listen to Drifter’s message. 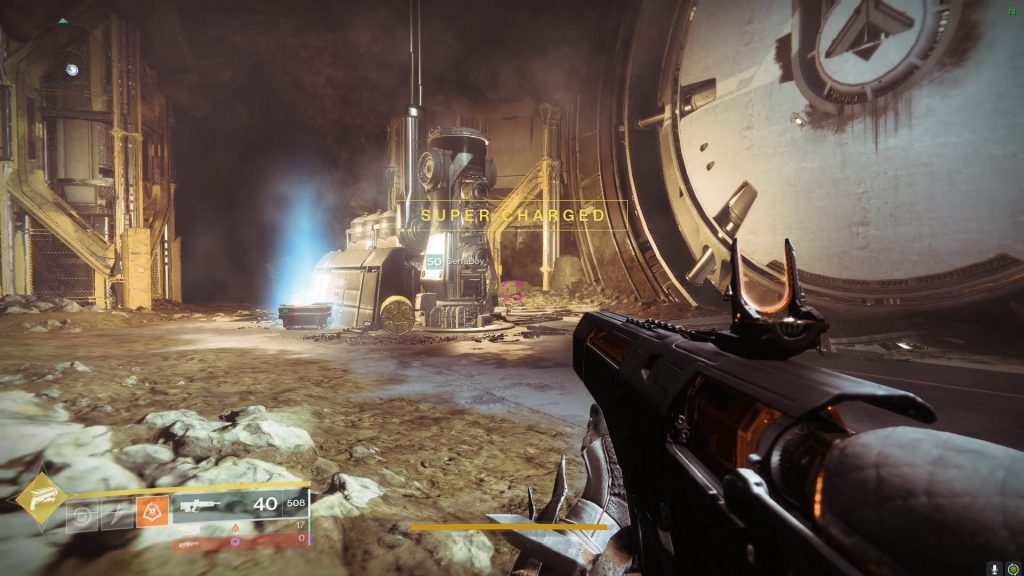 The last message as part of the Survival Guide is located in the Skydock IV Lost Sector in the Sunken Isles. Go below the Cabal ship (the Orobas Vectura) and enter the Lost Sector. Follow the path into the boss room, being sure to defeat all the enemies. Go to the large canister in the middle of the room and scan it to complete the mission. 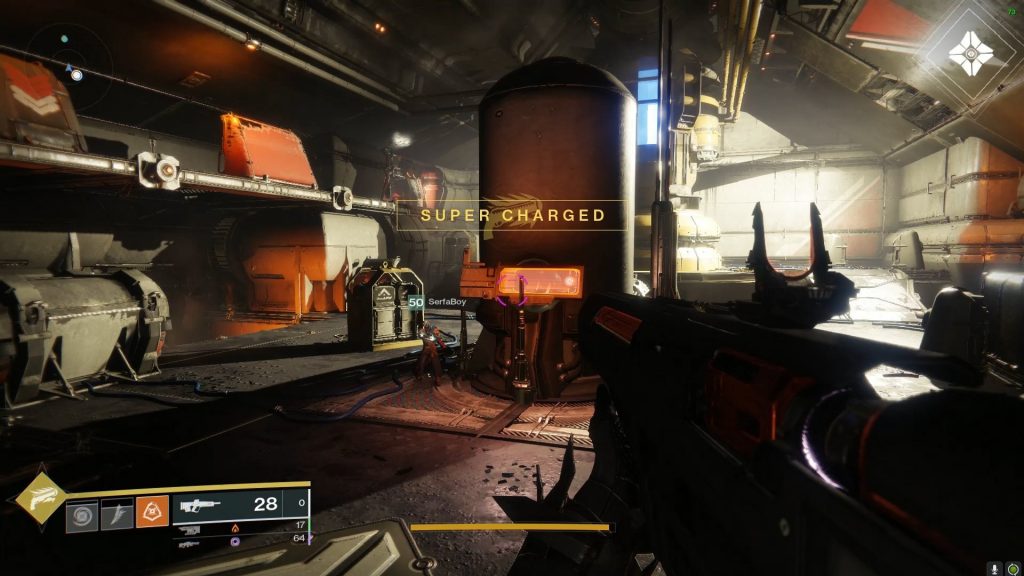 After finding all seven of Drifter’s tapes, the Hidden Messages or Survival Guide quest step will be completed. All that’s left is to visit the Drifter and confront him about what you heard on his recordings. For more Destiny 2 guides, be sure to keep it locked to Guide Stash.

How to Get The Thorn in Destiny 2 Step by Step

How to Get a Weak Synthesizer in Destiny 2