Emblems in Destiny 2 have a meaning tied to them. They can track how many Guardians you defeat in the Crucible, your highest score in a Nightfall, and even how many cookies you have baked. One emblem in particular shows just how caring you can be. The Star Light, Star Bright emblem in Destiny 2 will show all your fellow Guardians just how good of a person you are. 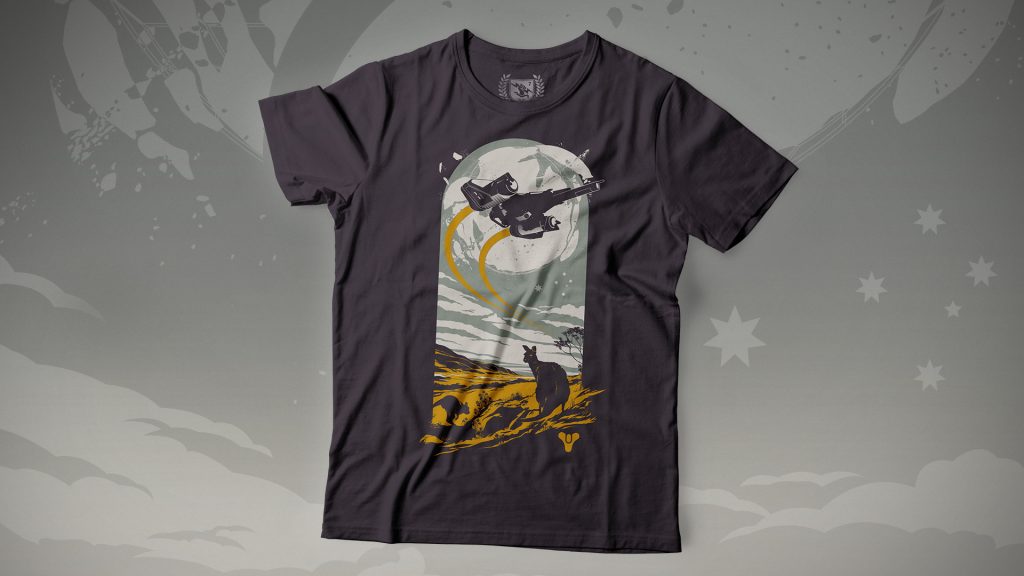 Summer is usually a time to head to the beach, spend time with friends and family, and celebrate the warm months. Unfortunately, that is not the case for Australia during their summer months. The end of 2019 saw the beginning of horrible bush fires that have devastated homes and decimated wildlife population. People are the world are chipping in to help out, and Bungie is no exception.

Currently on the Bungie store, Destiny fans can pre-order the Guardians for Australia shirt. Half of all the profits generated by sales will be donated to NSW Rural Fire Service. The second half will be donated to WIRES, Australia’s largest wildlife rescue organization.

Purchasing the shirt will also include the Star Light, Star Bright emblem for players to show off their support for Australia. One thing I know is that gamers are a very generous group and have been known to answer the call when needed. This is no exception, and I expect to see this emblem frequently in the months to come.

Make sure to check out our Destiny 2 archives for more guides and news.