Bungie introduced a new mode for players to forge powerful gear in the Season of the Forge. This helpful guide will help you keep track of the Forge rotation schedule in Destiny 2. 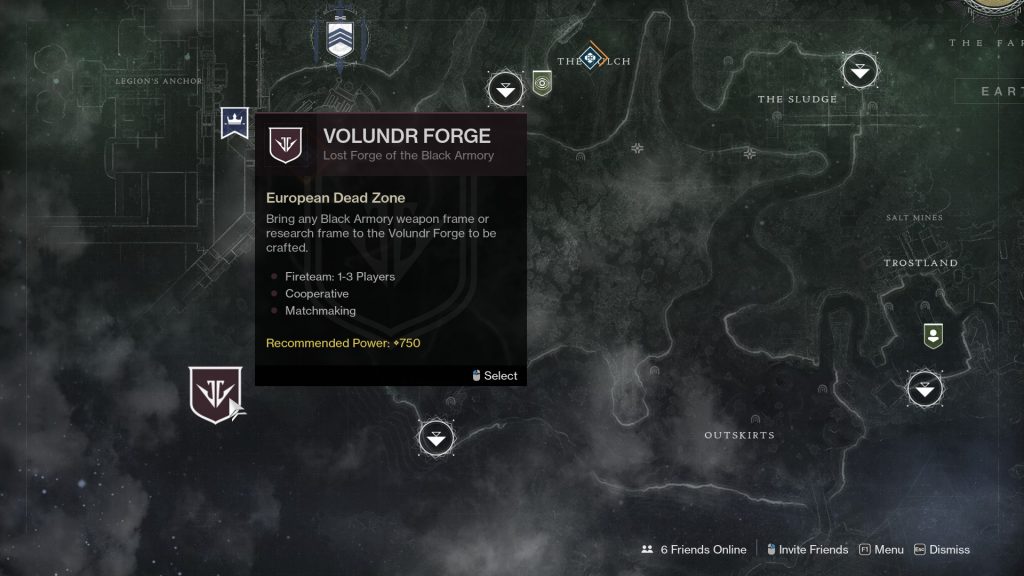 Season of the Forge introduced players to the Black Armory. The Black Armory is a secret weapon foundry ran by its last surviving member, Ada-1. Guardians can pick up bounties from Ada-1 in the Annex, complete the requirement, and create these weapons in a Forge.

There are four different Forges that rotate on the daily reset time of 9 a.m. PST. To complete a successful Forge run, players must take out glowing enemies, pick up the orb, and throw it at the Forge. After defeating the boss following the second wave, players will be rewarded with loot. The daily Forge schedule is listed below.

Now that you know the Forge rotation schedule, check out our Destiny 2 archives for more helpful guides.