Players can pursue romantic relationships with several characters in Cyberpunk 2077. Panam Palmer is one of the potential partners players meet during the main story. Seducing Panam requires making the right moves during several main and side jobs in her questline. This article will explain how to romance Panam and win her over while keeping spoilers to a minimum.

Before you set out to romance Panam, it is important to note that she is only interested in male companions. You must be playing as a male V with a male body type in order to romance Panam. Those who are playing as a female V unfortunately cannot pursue a romantic relationship with Panam, though they can still complete her side quests. Female V can romance Judy Alvarez, however.

How to Romance Panam Palmer 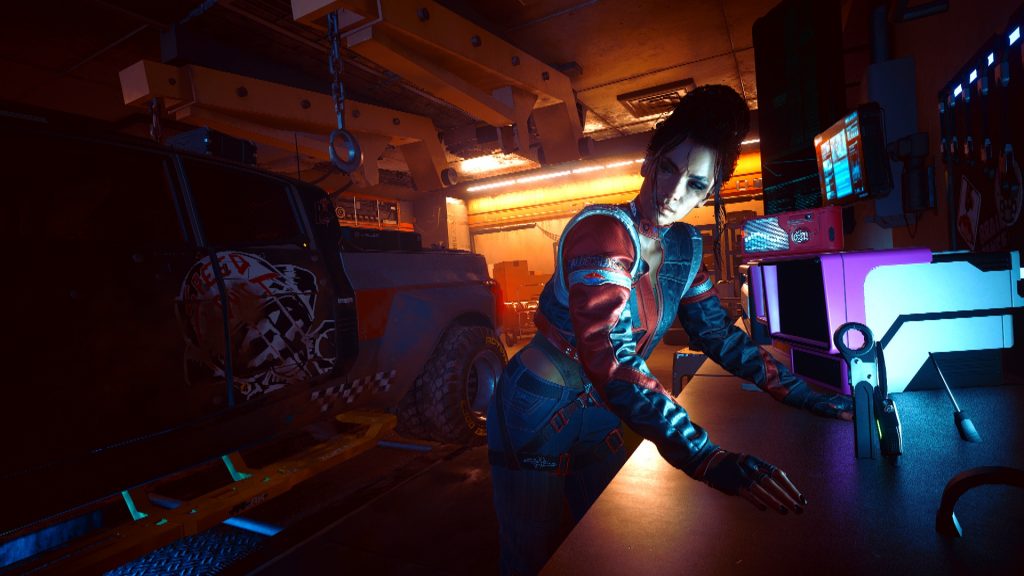 To romance Panam in Cyberpunk 2077, you will need to make certain dialogue choices throughout her questline. For the most part, you will want to choose dialogue that sides with Panam or that is supportive of her in general. Being friendly and flirtatious is a good rule to follow if you hope to take your relationship further. You will also want to pick options that allow you to spend more time with her whenever possible.

Below is a list of the main jobs and side jobs that contain certain objectives for romancing Panam, along with what you need to say or do to successfully seduce her in Cyberpunk 2077. 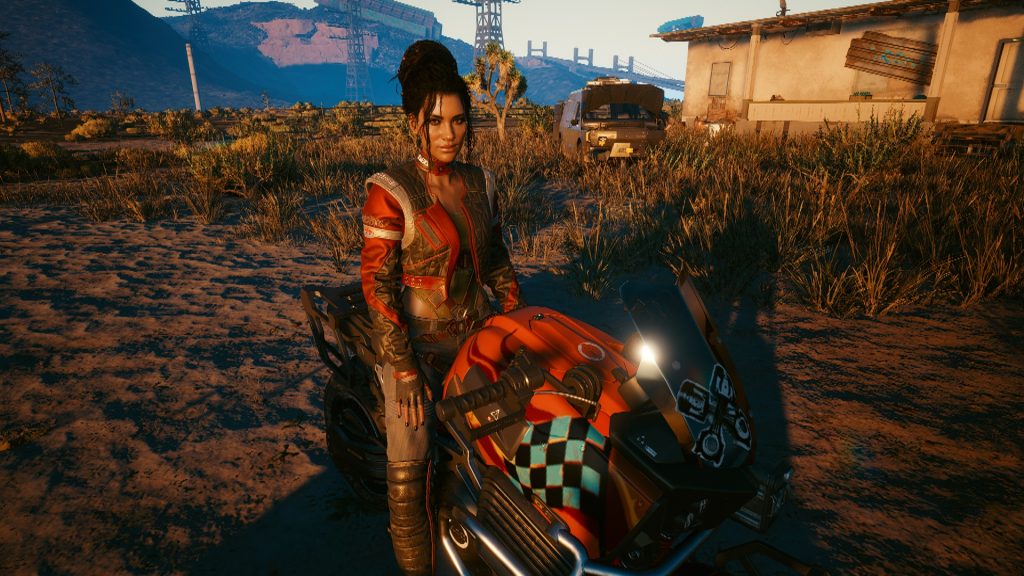 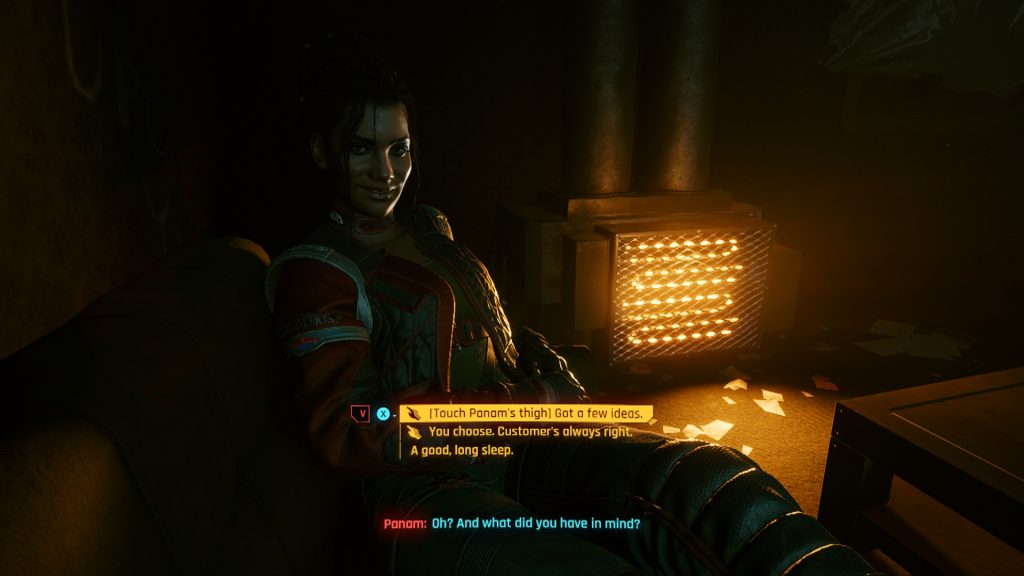 Riders on the Storm

With a Little Help From My Friends

Queen of the Highway

This is the side job where players can romance Panam and engage in a sex scene. To ensure this happens, you must choose to let Panam touch you when given the opportunity. Look for the dialogue option with the lips next to it.

After you have successfully seduced Panam, you will have one last chance to kiss her at the end of the quest. Completing Panam’s storyline grants the Life of the Road achievement and has implications for one of the possible story endings. Be sure to check out our other Cyberpunk 2077 coverage for more tips and walkthroughs.

How to Romance Judy in Cyberpunk 2077

How to Holster Your Weapon in Cyberpunk 2077

How to Get the Mortal Kombat Easter Egg in Cyberpunk 2077

How to Get Judy’s MaxTac Uniform in Cyberpunk 2077