Gearbox loves giving out loot to players of Borderlands 2 and Borderlands: The Pre-Sequel players. This is all thanks to the SHiFT rewards program that was put in place. This guide will show you how to claim SHiFT codes in Borderlands.

How to Claim SHiFT Codes

The first step in claiming your SHiFT code is to make sure you’re signed up SHiFT. You can sign up at the SHiFT website or by going to the Extras menu from the Main Menu screen.

Once signed up, you will be able to claim any SHiFT codes that aren’t already expired. You are given a grace period to redeem any SHiFT Codes.

After signing up for SHiFT, you want to head to Extras option from the Main Menu Screen. You will be able to access the SHiFT Code input screen. 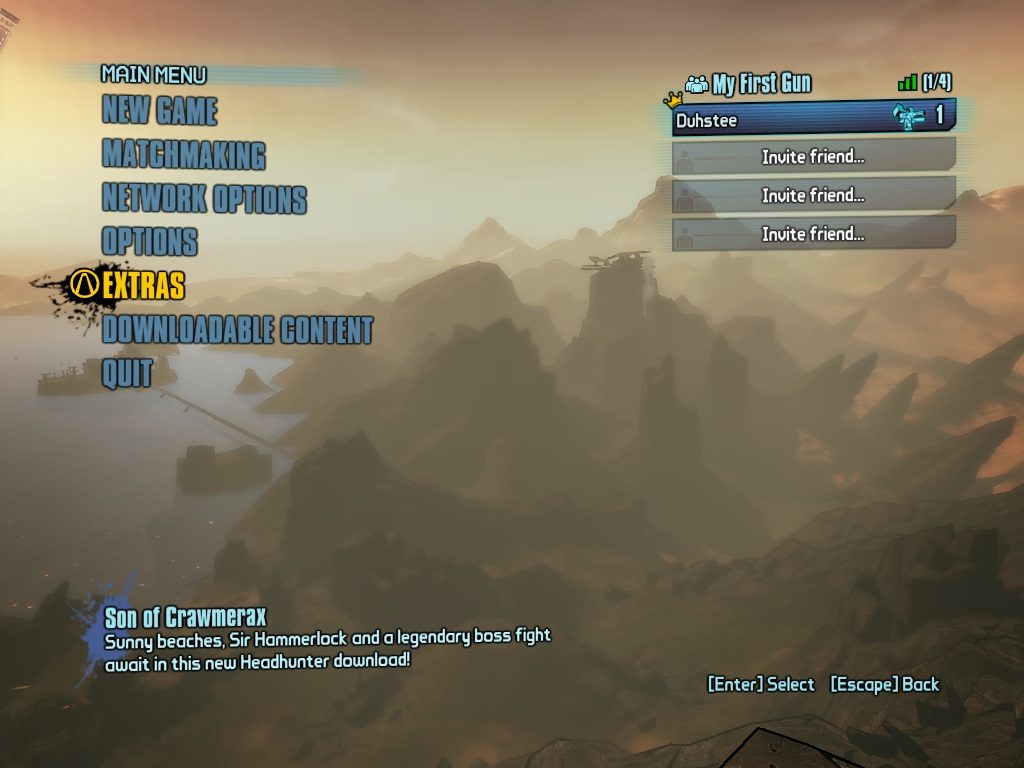 From Extras, you’ll want to select SHiFT Code. This will take you to the SHiFT page where you can sign up for SHiFT and enter in a SHiFT Code. 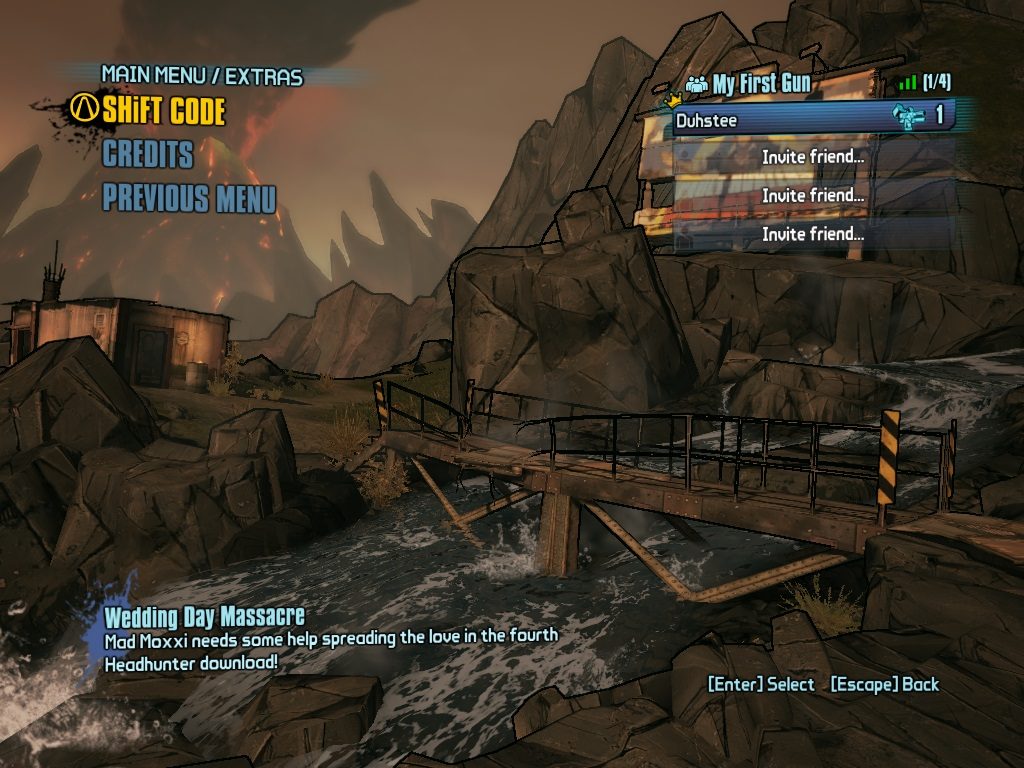 Once you’ve entered the SHiFT page, you will want to select SHiFT Code. Notice that this page is also where you can check on the rewards you have already claimed. 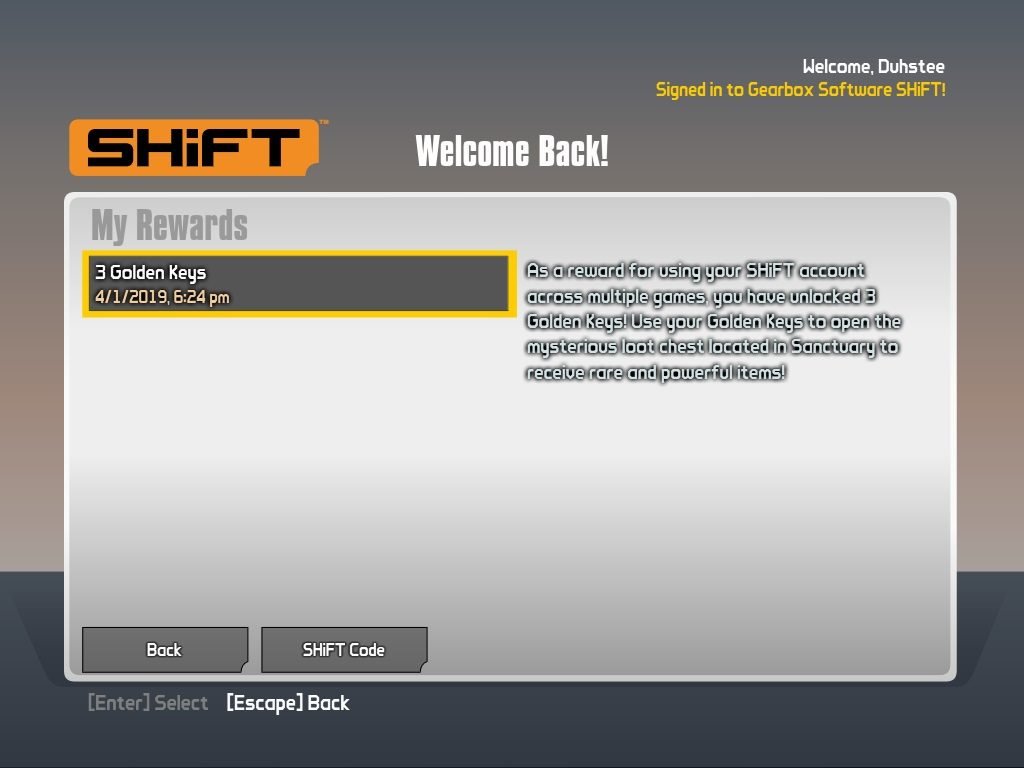 From the SHiFT Code screen, you will now enter the 25 letters and number associated with the code. Each system has a code associated with it. The code listed here is good through April 15 and rewards players with 5 Golden Keys 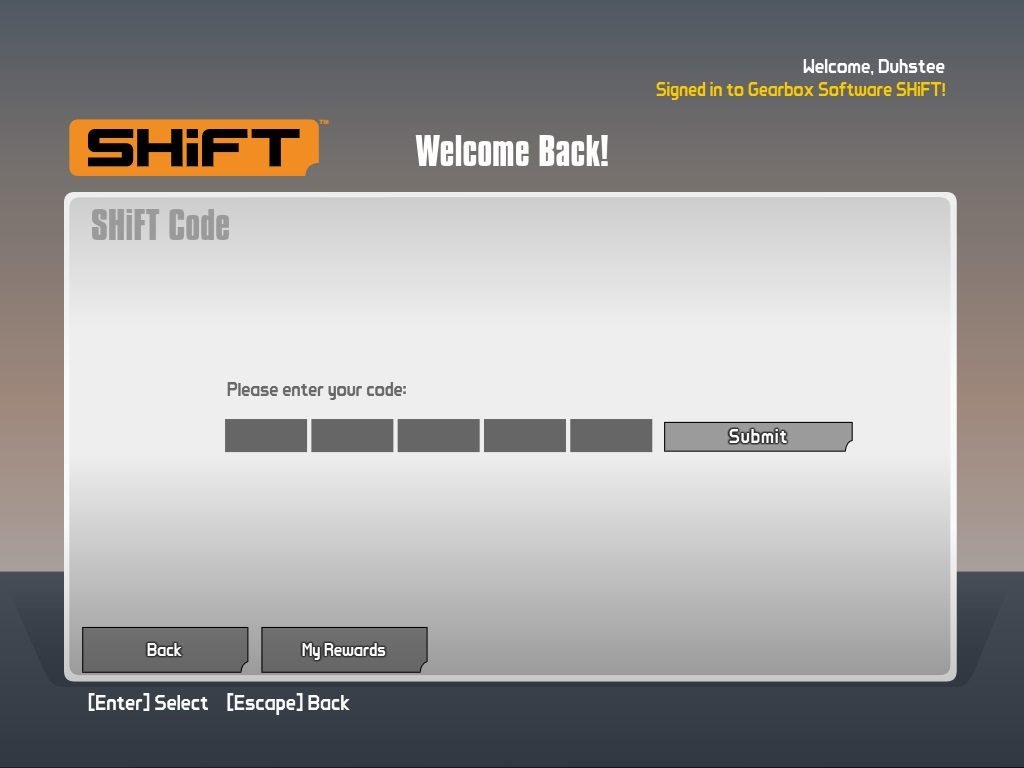 After you have finished entering your SHiFT Code, you’ll be taken back to the My Rewards page where you can see the amount of Golden Keys you have unlocked for your characters. SHiFT Codes may also contain character customization options that can be used. In Borderlands 2, you will head to Sanctuary where the Mysterious Loot Chest is located. In Borderlands: Pre-Sequel, you will head to Concordia where the Mystery Loot Chest is located. 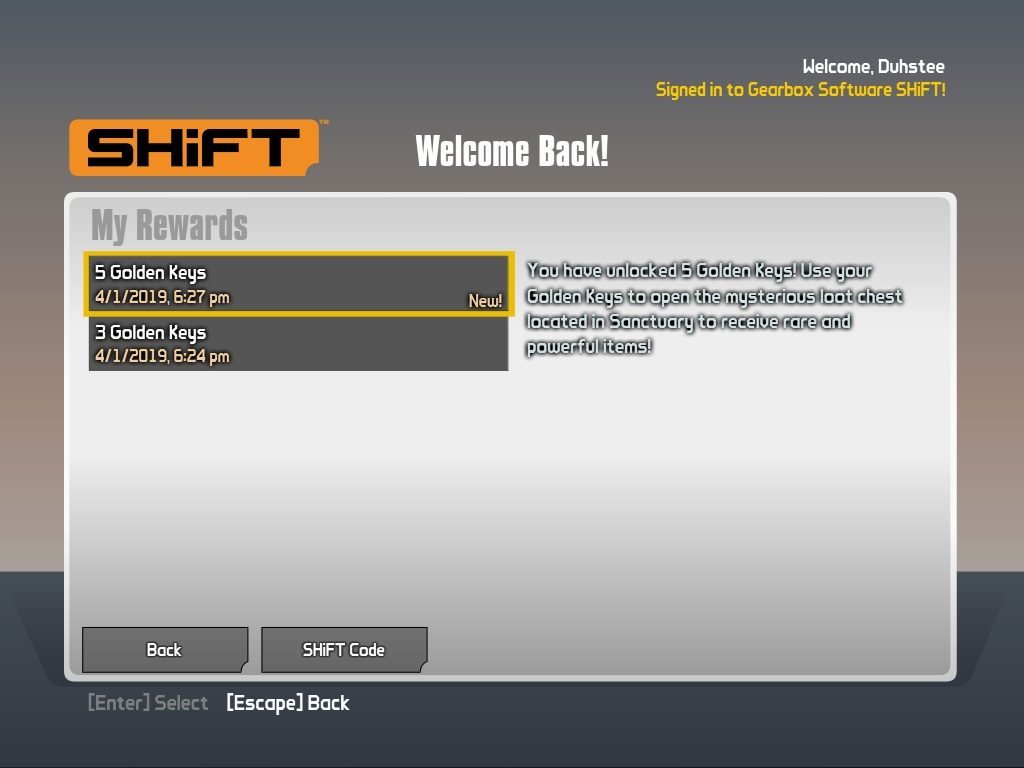 As stated at the beginning of this guide, SHiFT Codes can be obtained from the Borderlands Twitter, Facebook, and by following Randy Pitchford. Expect more SHiFT Codes as Borderlands: Game of the Year Edition,  Borderlands: Handsome Collection will be updated on April 3rd with an HD texture pack. This is all leading up to the release of Borderlands 3, which does not have a release date as of yet. Happy looting, Vault Hunters.

How to Start the Pit of Heresy Dungeon in Destiny 2