Borderlands 3 will be introducing players to four brand new Vault Hunters when it’s released September 13, 2019. We’re going to take a look at each playable character and break them down for you.

A new Borderlands game means new playable characters, abilities, and skills. We take a look at the Solider, Siren, Assassin, and Hunter classes in Borderlands 3 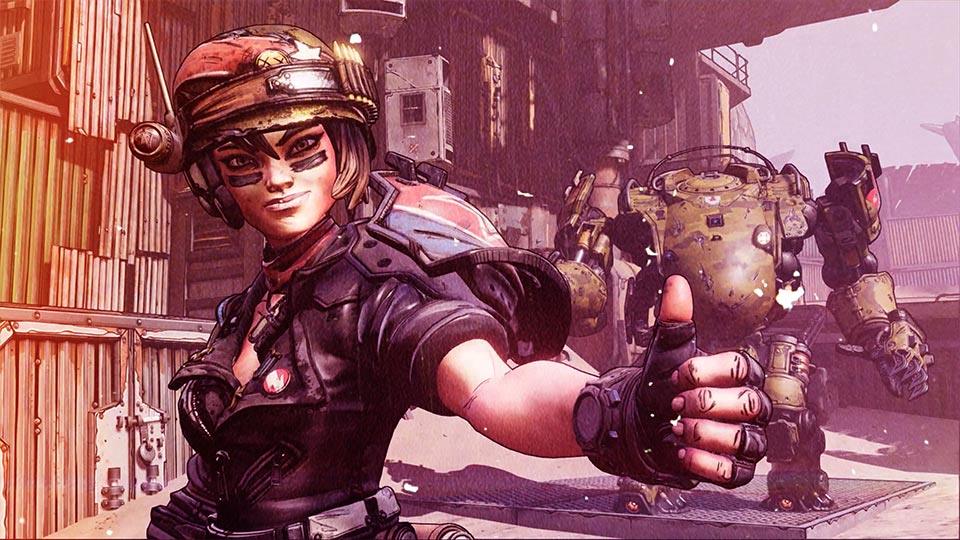 Moze takes on the role of the Soldier class in Borderlands 3 and does so with some heavy gear in tow. Moze will have the Iron Bear Mech as her skill and you can tell from the trailer that it will do some heavy damage. The Iron Bear Mech will also be able to have a supporting character man a machine gun that is attached to the top of the Mech. I like the effect of Moze jumping in her Mech as it digitizes. 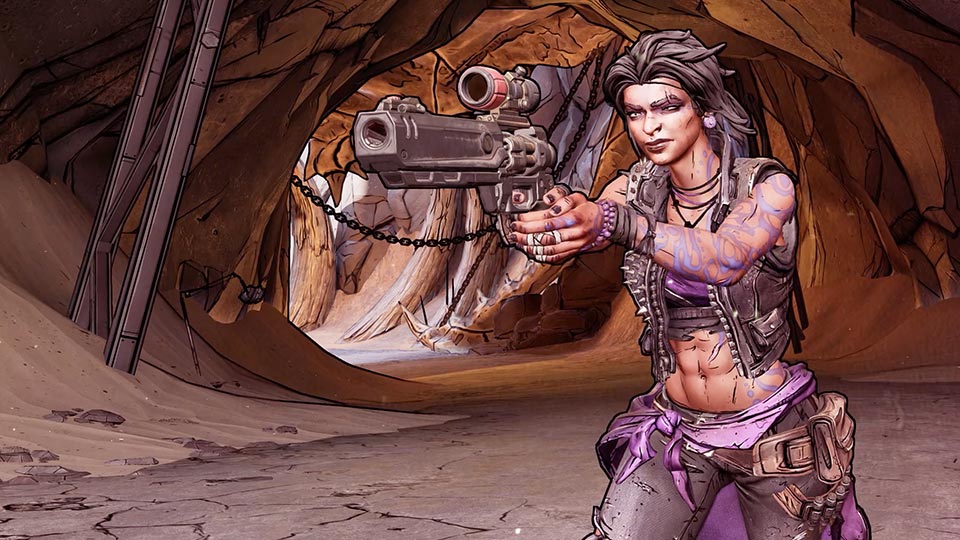 It wouldn’t be a Borderlands game without a Siren, and Amara steps into the Siren role in Borderlands 3. Amara will have Siren Powers as her action skill and will pack a serious punch along with a phase-lock ability as well. Amara is the fifth Siren that we know of in the Borderlands Universe. Angel, Lilith, Maya, and deceased Crimson Lance Leader Commander Steele are the other known Sirens. 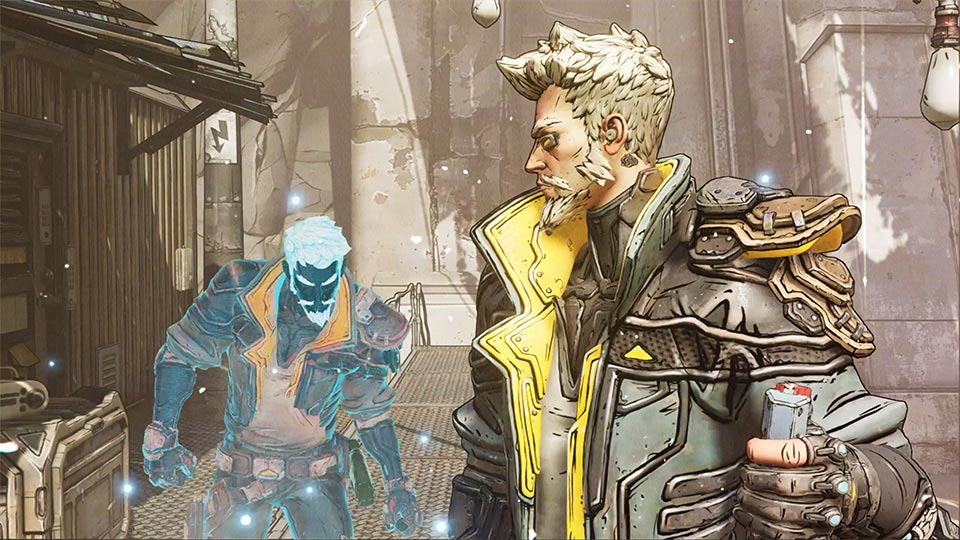 The Assassin class is making its appearance in Borderlands 3, and the one-eyed operative Zane is taking on that role. Zane has a lot of wealth at his disposal and has the gadgets to match it. The Action Skill Zane will have is a decoy device similar to Zero from Borderlands 2. Zane will also have an attack drone that will fly behind him. 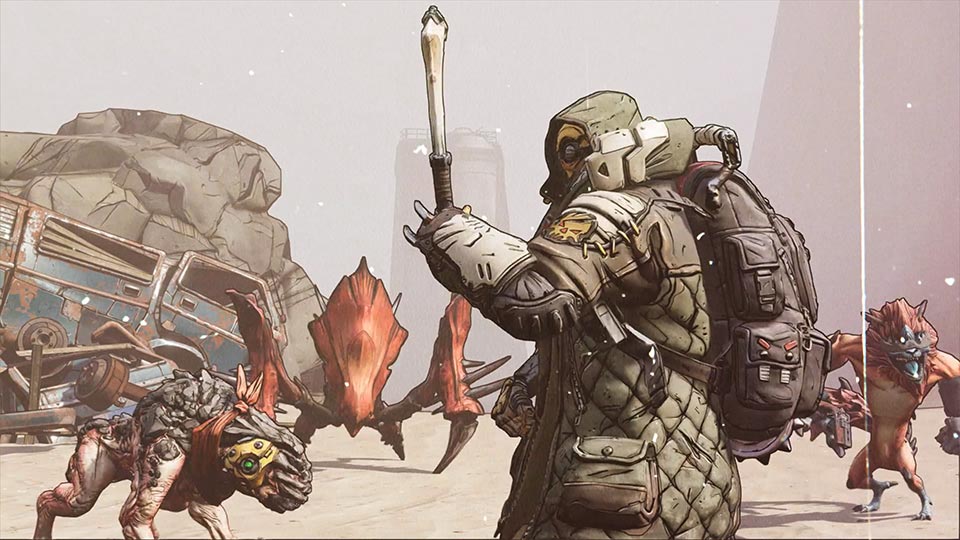 Last but not least, FL4K takes on the role of the Hunter in Borderlands 3. FL4K is also known as The Beast Master and FL4K’s Action Skill called Pets certainly validates that. Players will be able to choose from three different creatures with those being a Skag, Spiderant, and a creature that has not been named yet.

Any Borderlands 3 playable character will be a problem for any enemy they go up against. I typically like to play as the Siren class, but Moze really looks like the character for me this time around.

Borderlands 3 will release exclusively on the Epic Games Store for PC and release on the PlayStation 4, and Xbox One September 13, 2019.

How to Search the Galaxy for a Ghost in Borderlands 3

Will Borderlands 3 Release on Nintendo Switch?

How to Watch the Live Borderlands 3 Gameplay Reveal

How to Claim SHiFT Codes in Borderlands