How to Get Golden Tools – Animal Crossing: New Horizons

By Dusty Dukes on Apr 27, 2020 at 3:44 pm. Filed in Guides under Animal Crossing: New Horizons.
Share Tweet Save to Stash Google+ Email WhatsApp

Golden tools are definitely the way to go in Animal Crossing: New Horizons.

How to Get Golden Tools 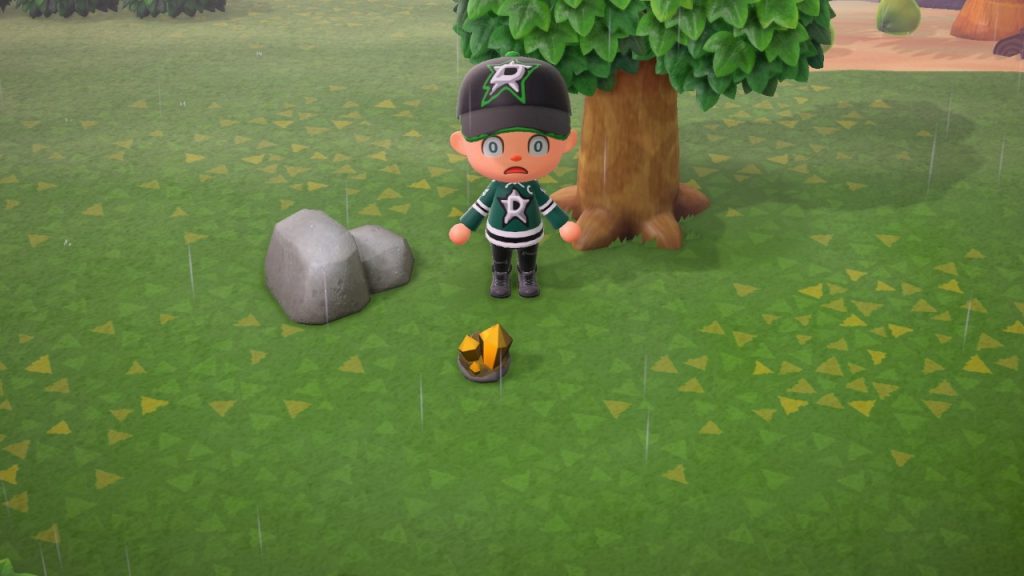 Tools in Animal Crossing: New Horizons are an essential item in all aspects of the game. Tools come in various degrees of durability, with Flimsy being the weakest and Golden being the best. After a certain number of uses, your tools will break, and you will need to make more. Golden Tools also break, but you will get your money’s worth out of them.

Each golden tool has a requirement that players much reach before being able to obtain them. Once you have completed the qualification, you will receive a DIY recipe card, so you can learn to craft it. The requirements for each golden tool are listed below.

Just remember that golden tools will also break after a long period of time, but they are the most durable out of all the variants. As you work towards getting recipes for your golden tools, make sure to save on to your Golden Nuggets as you will need one nugget to make each tool. Stay tuned to Guide Stash for even more Animal Crossing: New Horizon guides.

If the hustle and bustle of modern life’s got you down, Tom Nook has a new business venture up his sleeve that he knows you’ll adore: the Nook Inc. Deserted Island Getaway Package! Sure, you’ve crossed paths with colorful characters near and far. Had a grand time as one of the city folk. May’ve even turned over a new leaf and dedicated yourself to public service! But deep down, isn’t there a part of you that longs for…freedom? Then perhaps a long walk on the beach of a deserted island, where a rich wealth of untouched nature awaits, is just what the doctor ordered!