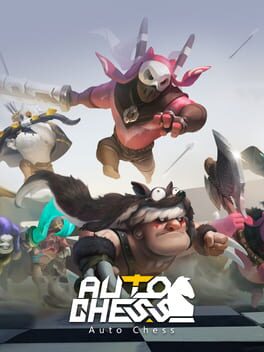 Dota Auto Chess is a strategy video game mod for the video game Dota 2. Developed by Drodo Studio, the game supports up to eight players playing a modified version of chess, with characters and gameplay elements from Dota 2. The popularity of Dota Auto Chess, with it having over eight million players by May 2019, led to the recognition of the “autobattler” genre, with a number of games inspired by it. Drodo Studio developed a standalone version known simply as Auto Chess, which was released for mobile devices in May 2019 and will be released for PC at a later date. Valve Corporation, the developer of Dota 2, is also developing their own standalone version