The Long Dark is one of the purest survival experiences in gaming. It is essentially players against harsh Canadian environments, and the only goal, which also happens to be ultimately impossible, is to survive. Go hunting and fishing for food, gather and manage resources, and do your best not to kick the bucket. If you play long enough, though, no matter how good you are, death will come for you. In some cases, this could take hundreds of days, or as one player recently demonstrated, 10 years. Things could get awfully boring on a 10-year run of The Long Dark. There are only so many maps to explore and locations to loot. Since the sandbox portion of the game doesn’t give players any goals or markers to tell them where to go or what to do, I figured I’d share some of my favorite custom challenges. Here are five of my favorite ways to pass time and test myself while playing The Long Dark. 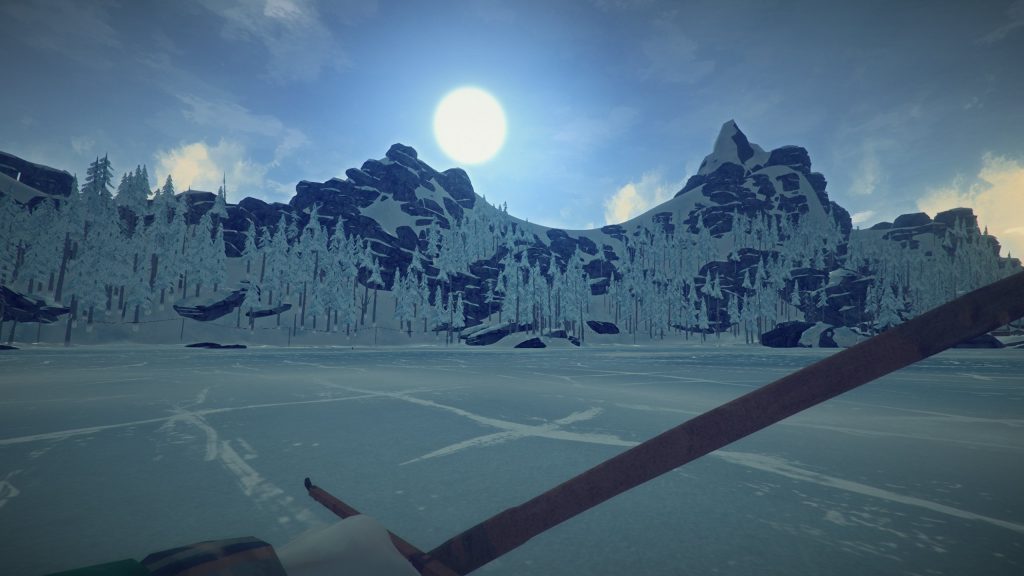 Surviving 50 days in Timberwolf Mountain could be challenging even when you’ve already collected or crafted the best gear, but I’m proposing that you begin your journey on this map and prohibit yourself from leaving until you’ve passed the 50 days survived mark. Feel free to choose a difficulty that is in line with your skill level, such as Voyager for newer players or Stalker for veterans, but you must stay in that location for 50 days. What makes it difficult is the fact that there are no truly indoor locations, so you’ll need to head up the mountain as soon as you can to collect some gear. If you can avoid the wolves and bears, and somehow not freeze, starve, or fall to your death, you are a true survivor.

Kill 25 Bears in a Single Play Through 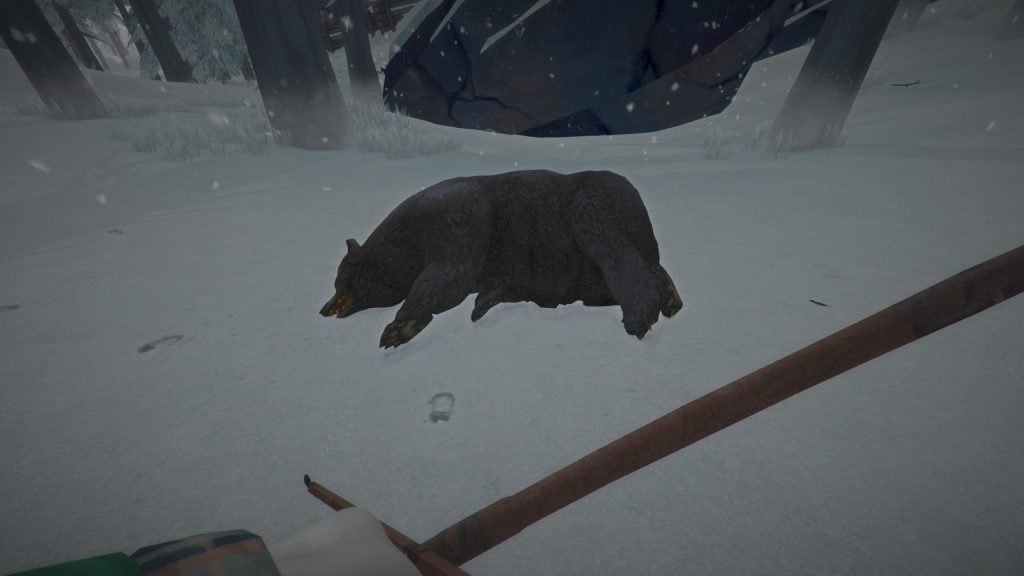 There are a lot of players on the subreddit who post about their first bear kill and how scared they were during the hunt. Some players, like myself, actively hunt bears because of the challenge the present. Either way, killing 25 bears is no small task.

Given that it takes them more than ten days to spawn back in, that would be at least 250 days if you consistently hunted the same location. Since standard difficulty modes see wildlife populations decrease over time, this challenge would require you to move from zone to zone at a nearly non-stop pace to find enough bears to reach the 25. On top of that, if something were to go wrong during even a single hunt, that could spell the end of your run entirely. 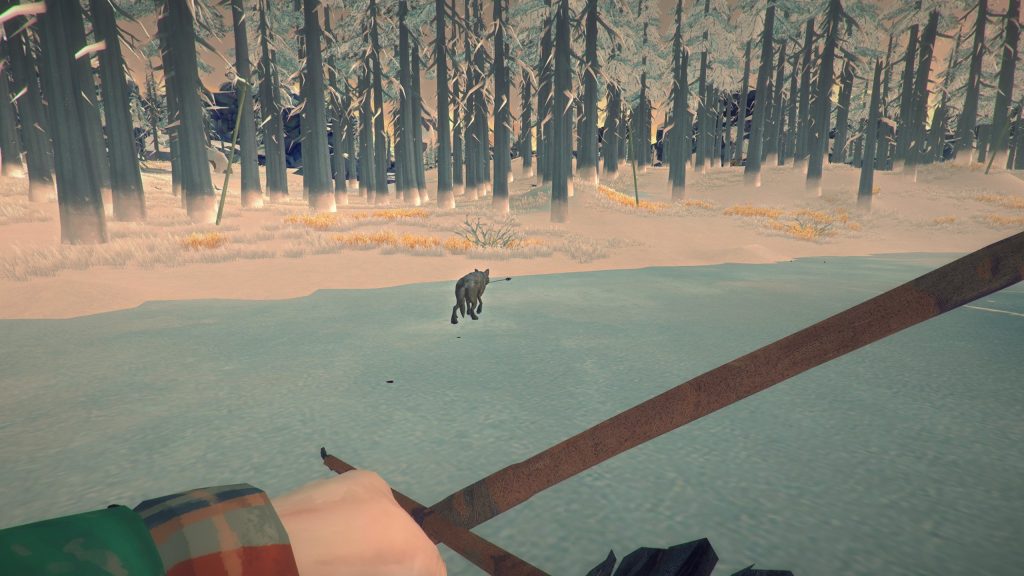 Something I try to do during every run is to be a responsible hunter. I don’t kill what I don’t need to, and I try to harvest the entire animal and use all its parts. In this custom challenge, that is your goal. You cannot kill any animal unless it is to save your own life or provide yourself with food and crafting materials. You must harvest the entire animal, even if it’s a pack of wolves that you had to kill to survive. Nothing can go to waste. Veterans will understand that the difficulty in this challenge is one of encumbrance and cold. It can be tough to harvest one animal completely, especially when you’re stuck outside to do it. Imagine if you are stuck harvesting an entire bear, then carrying it back to camp. 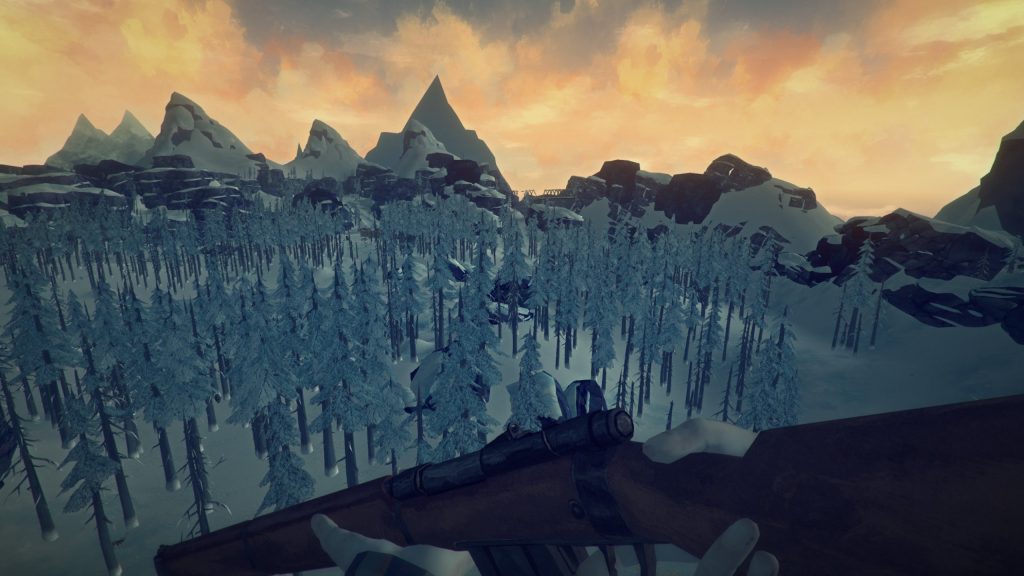 This challenge is not unlike the first one I outlined with Timberwolf Mountain. Hushed River Valley is one of the toughest zones to survive in due to the terrain and lack of interior locations. It also doesn’t contain nearly the same amount of loot as Timberwolf Mountain, so surviving there from your initial spawn might be too much for most players. Instead, feel free to gear up in a few other zones, then head into Hushed River Valley when you’re ready. At best you’ll be sleeping caves, and at worst you’ll be sleeping under the stars. You will have to hunt for food, and on higher difficulties, you will struggle to stay warm. It will be as challenging as anything else you do in The Long Dark, but also highly rewarding.

Only Sleep Outside in a Single Play Through 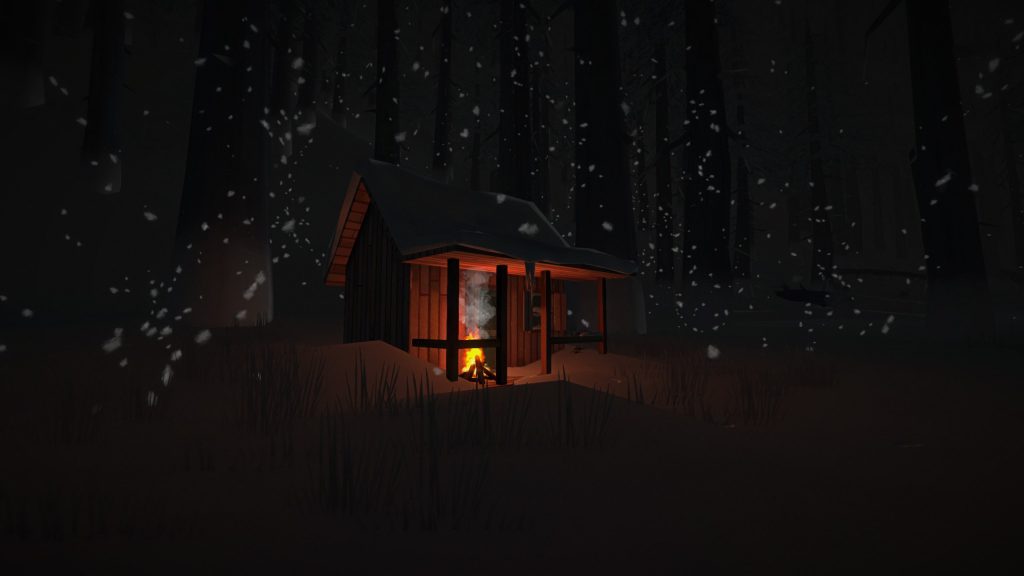 This one is going to be very tough on higher difficulties, but the goal is to never sleep indoors, and that is going to include interior caves, which are the ones where you pass through a loading screen to enter them. You can roleplay why you can’t sleep indoors if you want, but you must always sleep outside. Caves that don’t require loading screens to enter are fine, and so is the Mountaineer’s Hut in Timberwolf Mountain. You can go inside during the day to loot or even warm up, but all snoozing must be done in the outdoors. This will require The Long Dark’s best clothing, and even then, freezing to death is a real possibility, so only attempt this custom challenge if you’re a skilled player who has run out of things to do.

What custom challenges do you set for yourself in The Long Dark? Have you tried any from this list? Are there challenges I’ve forgotten (besides the in-game ones created by Hinterland) that you would add? Be sure to drop a comment and let me know what you think.

Forge Maps and Locations in The Long Dark